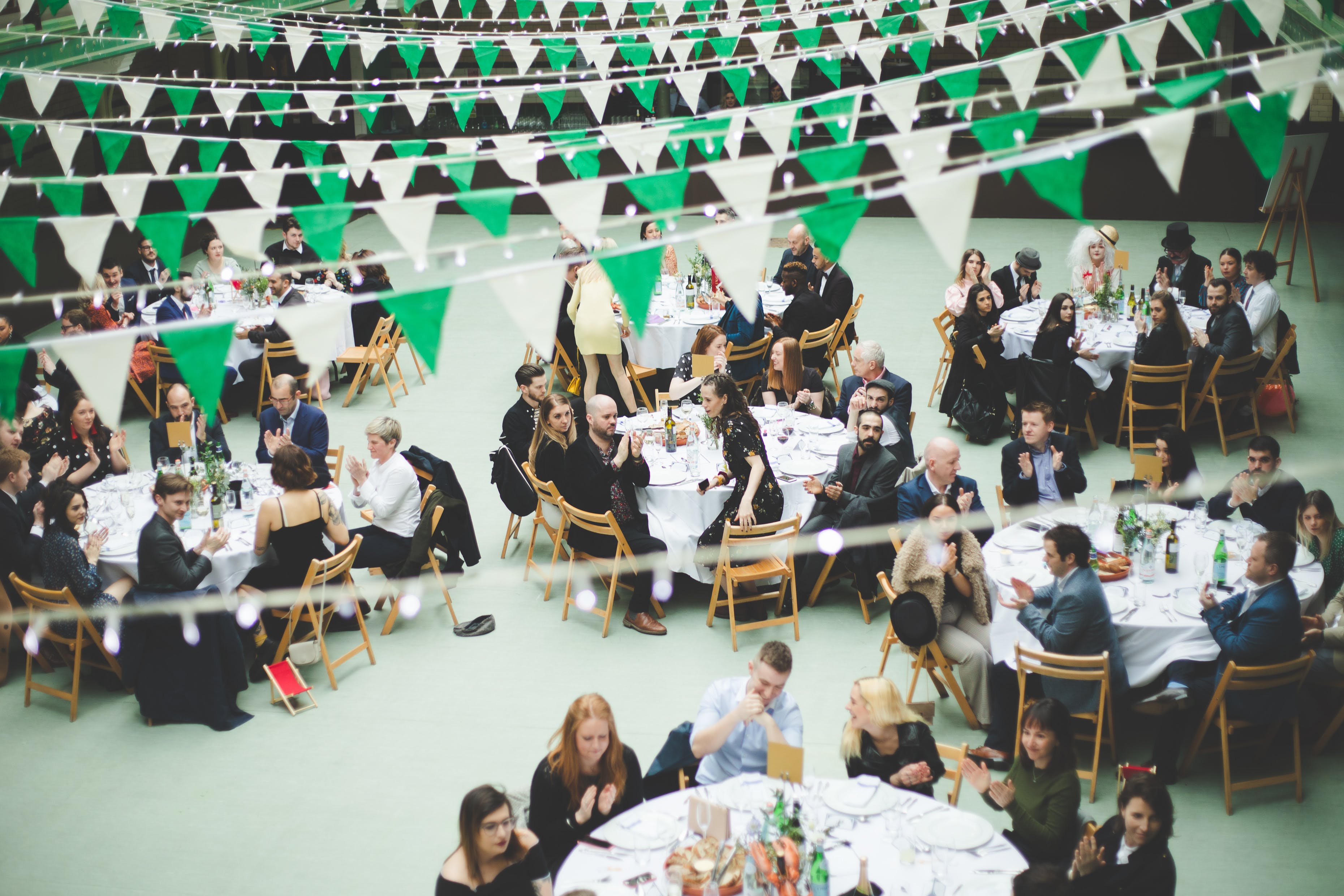 On the 14th of March we hosted our first ever Dreams Luncheon. The premise was simple: to celebrate those team members who have contributed the most to Mission Mars’ dream over the past year, celebrate our successes’, launch new partnerships and make a few dreams come true. 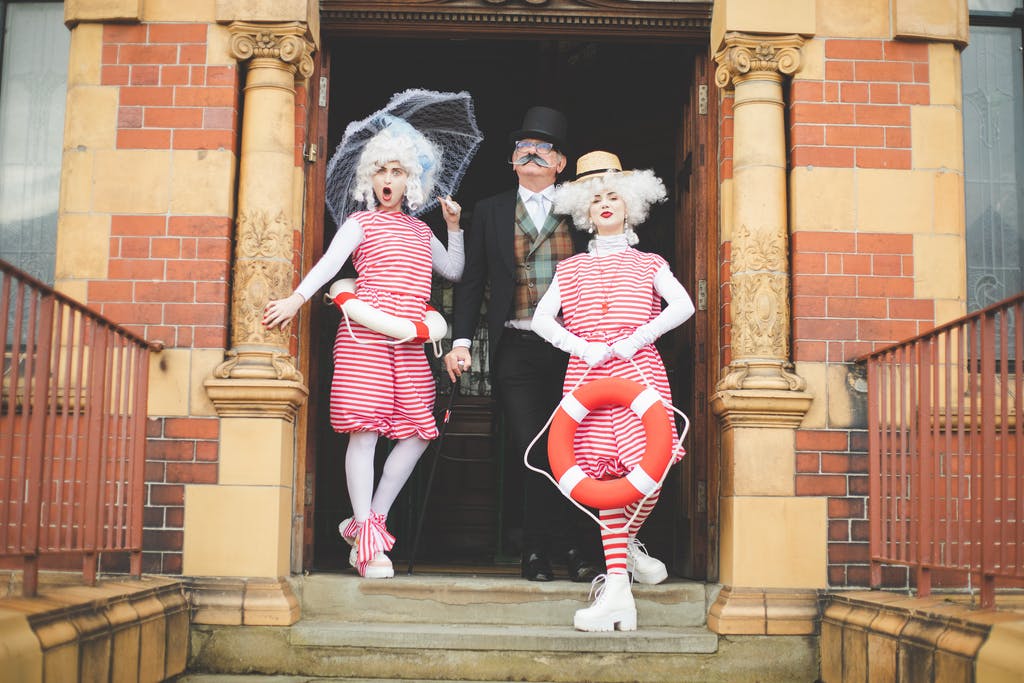 Prior to the event we asked all our dreamers to tell us about a dream they were currently working towards. It was fantastic to hear about the wide-ranging dreams members of our team members, and the passion they have to achieve them. 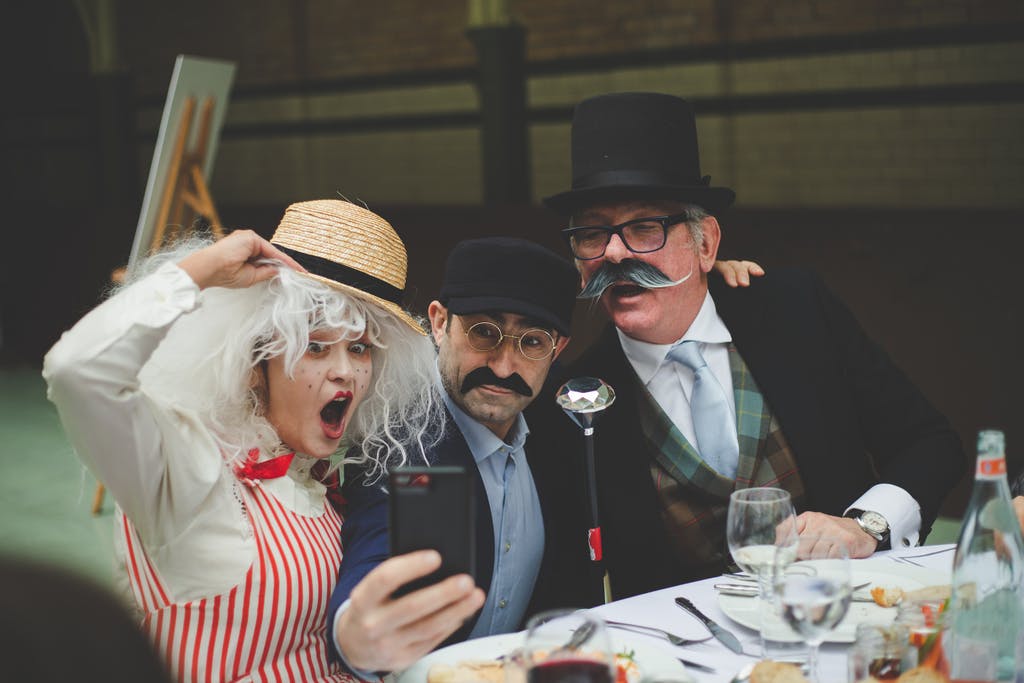 Within the beautiful venue of Victoria Baths, our team members enjoyed a treasure hunt, a three-course meal before we moved on to our exciting announcement. CEO Roy Ellis took to the stage to announce our new charity partnership with Onside. OnSide Youth Zones is a charity with one simple aim: to build a network of 21st Century Youth Centres, giving young people quality, safe and affordable places to spend their time. 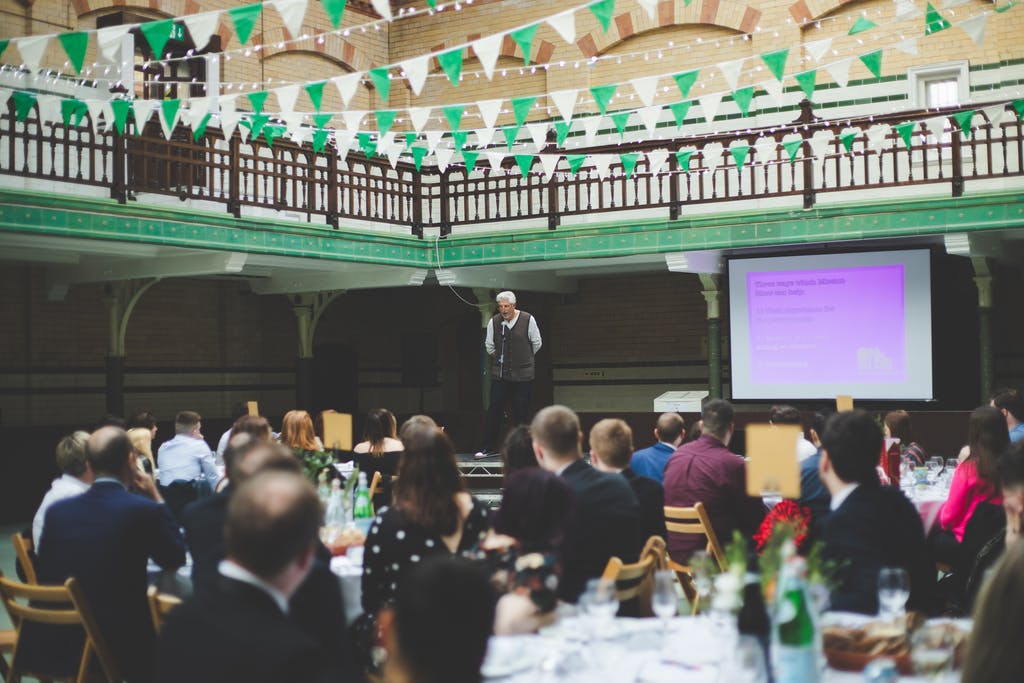 The dreamers were then tasked to come up with innovative fundraising ides to support OnSide; there were car washes outside Albert’s Schloss, Manchester to Liverpool bike rides and pizza making workshops with our very own pizziaiolo’s. 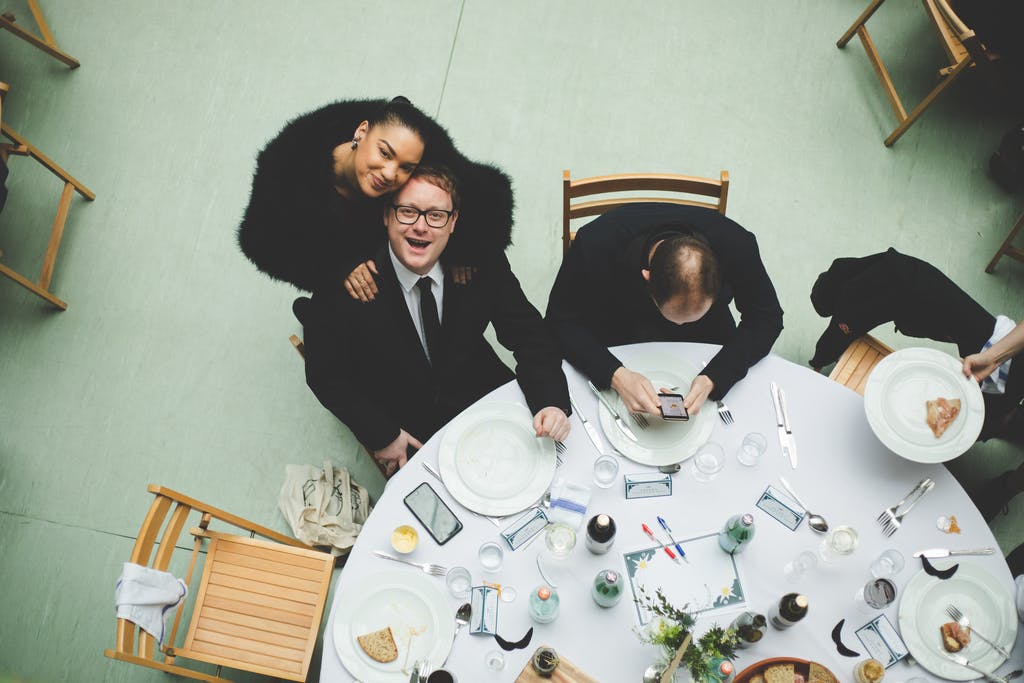 Then the moment the dreamers had all been waiting for. Who’s wishes had been granted? The first dream come true was Amber Warren of The Deaf Institute whose dream was to play at a festival. We have secured her a spot at the bi-annual Stay Fresh Festival. Next, musician Alex Cullen was invited to play drums with Albert’s Schloss’ house band to fulfil his rock star aspirations. 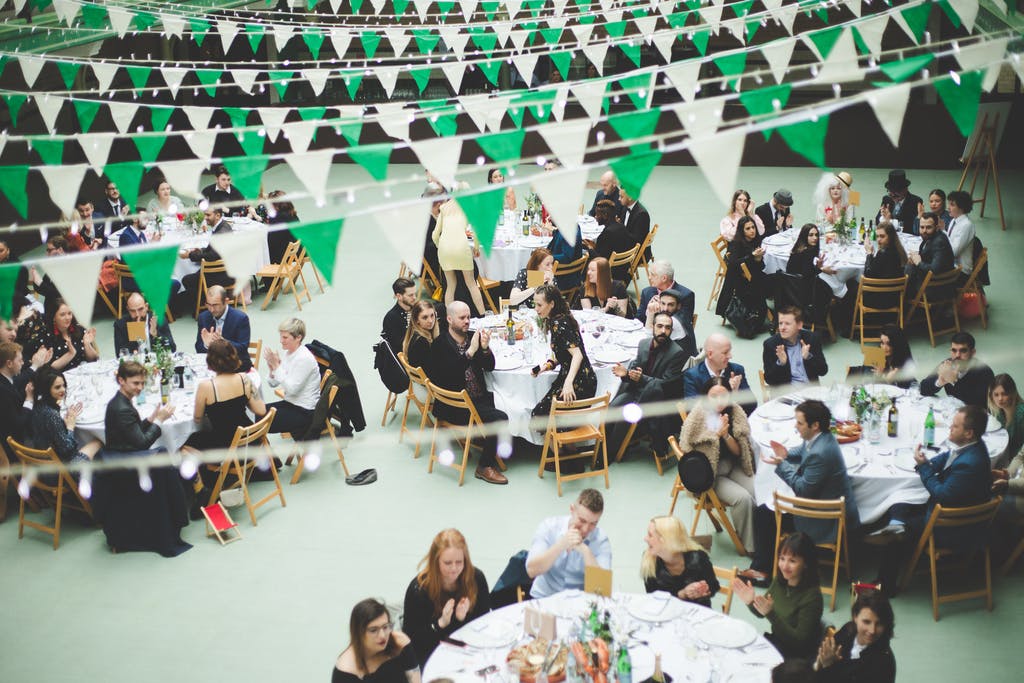 Ciaran Cullen, part of our Club & Live team said his dream was to compete in the Pan Celtic Race across Scotland, Ireland and Wales. He has been registered and will be cycling 1,440 miles this July. Rayco Hernadez Castro’s dream was to improve his English skills – Mission Mars have enrolled him on a 1-2-1 course at the Manchester school of English. 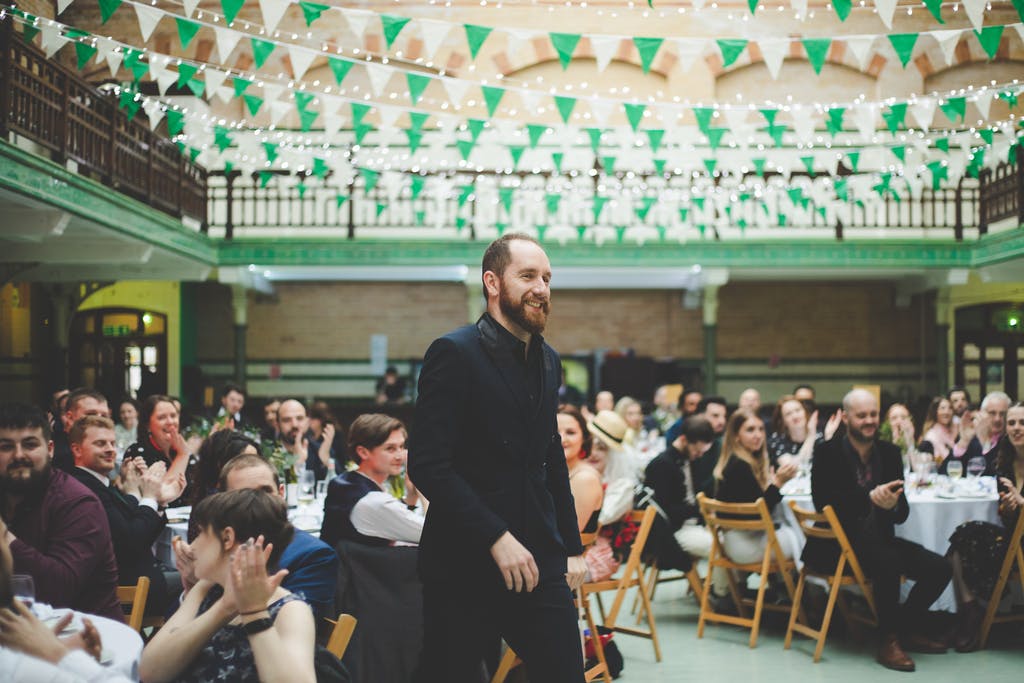 Liv Gannon of Albert’s Schloss’ dream was to join the RAF. Mission Mars has secured her three hours of 1-2-1 flying lessons that will contribute towards a pilot’s licence. Doug Staton of Rudy’s will be fulfilling his fine dining dreams training for three days with Tom Kerridge at his Michelin starred restaurant. 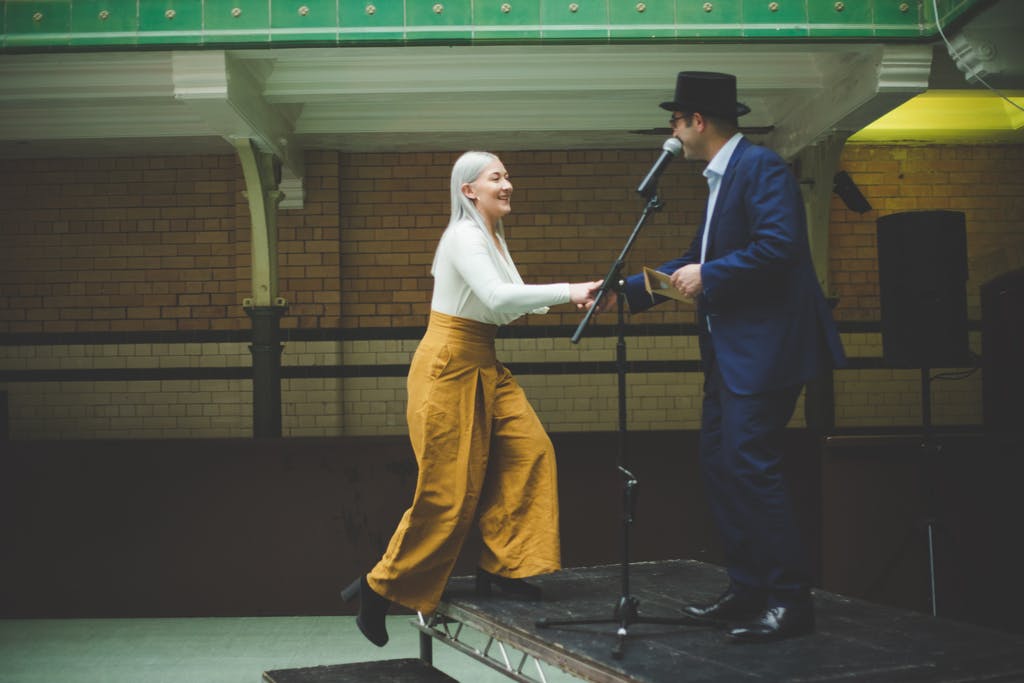 Alex Mayne of The Viking Pub & Bakehouse had the sweetest dream of all. Alex’s dream was to take the person he cares for to visit Harry Potter World. He will be visiting this Spring on an all-expenses paid trip. 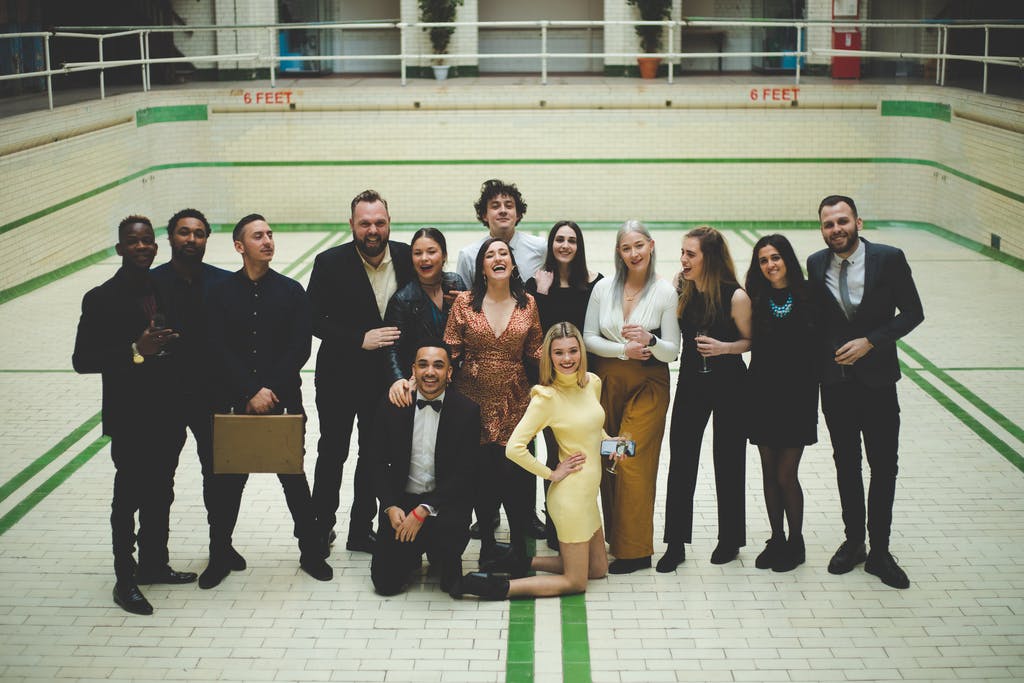 After the excitement died down and the wine was finished off the day came to a close. A huge thank you to our wonderful People Team for organising. Till next year! 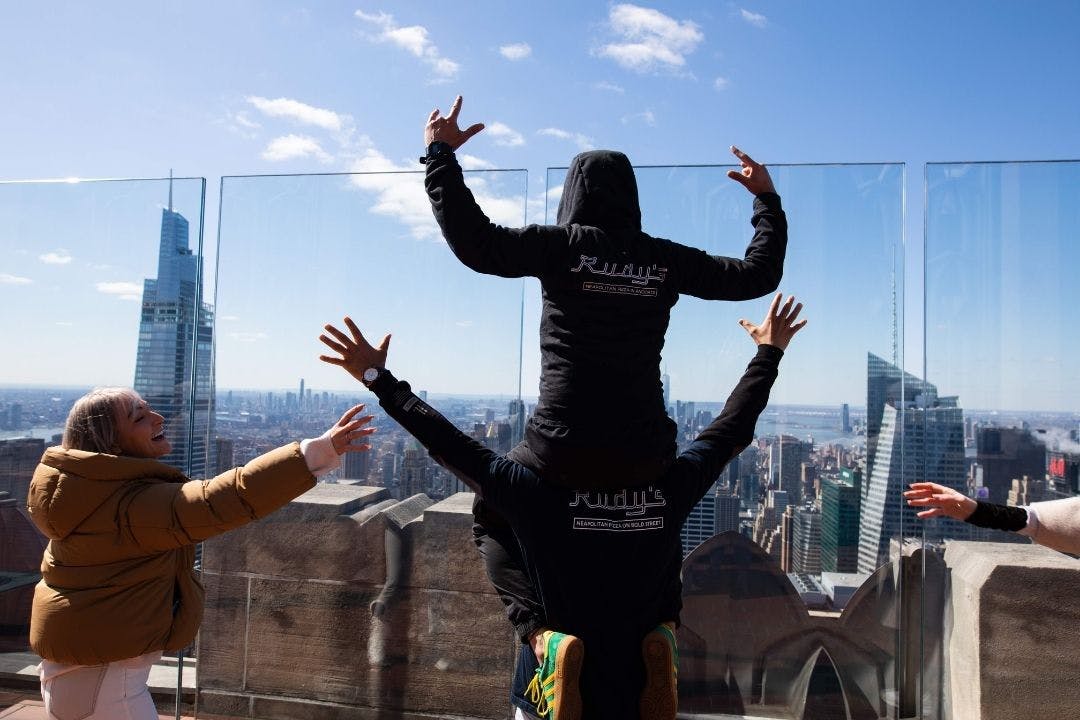 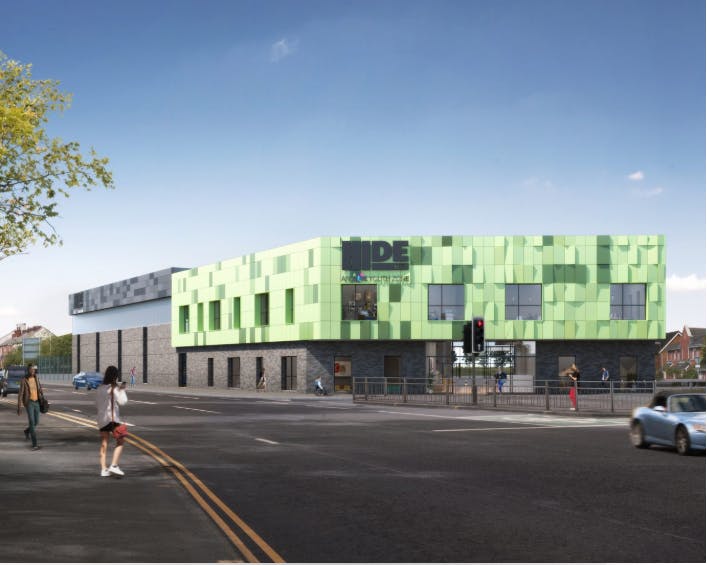 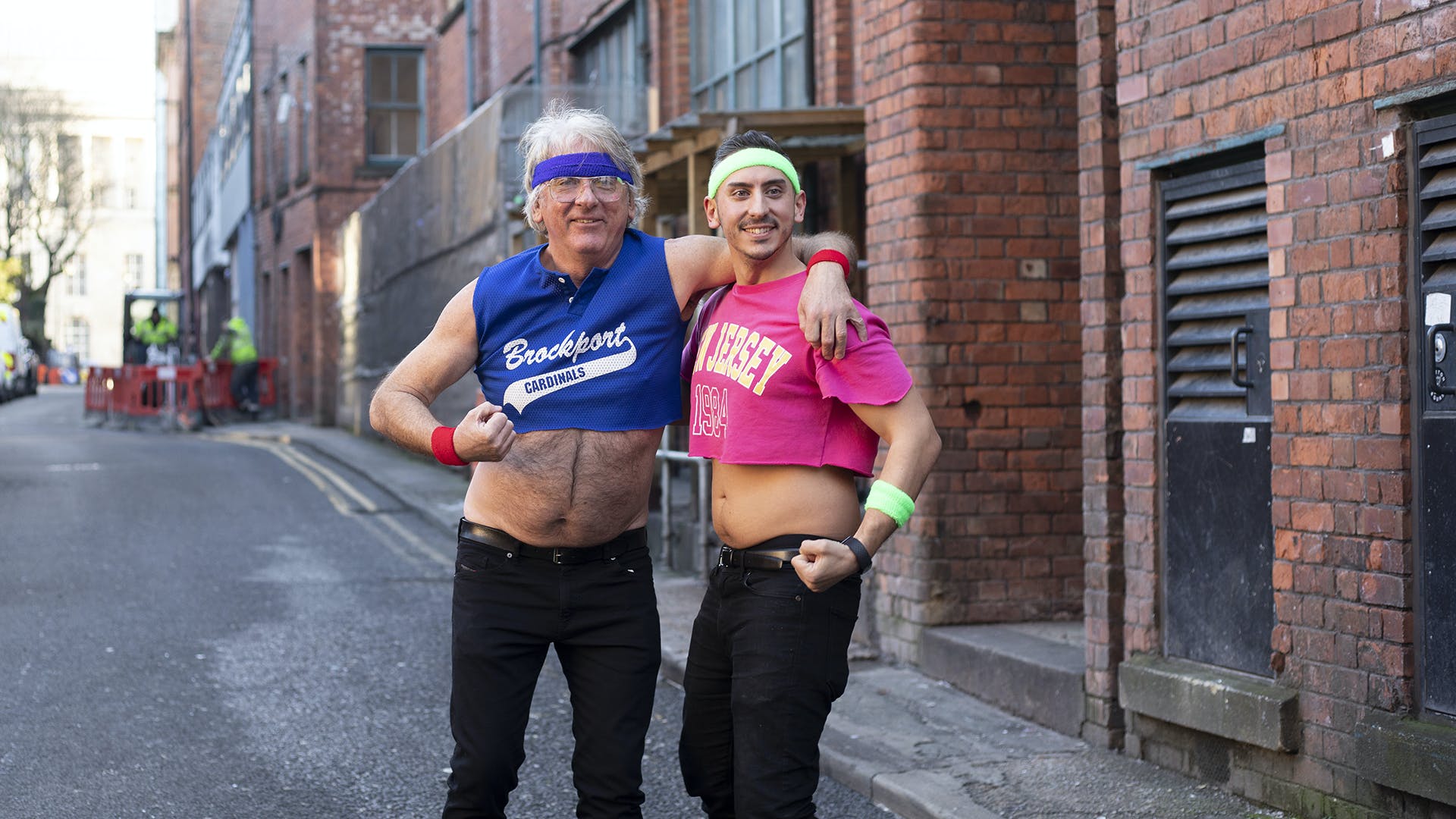